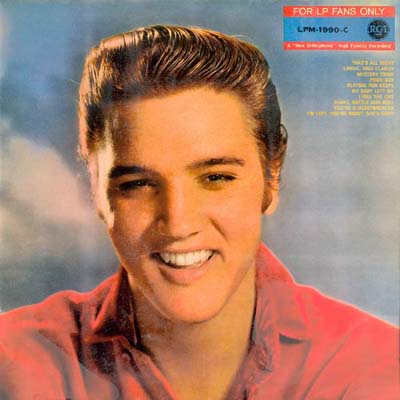 LPM 1990-C For LP Fans Only (1959): First edition with laminated, side open cover, black RCA logo and '-C' in upper right hand box.
Note: this is believed to be the first ever LP release without the artist's name printed on the cover. All
songs had previously been released on 45 rpm but not on LP. Hence the title of the album. 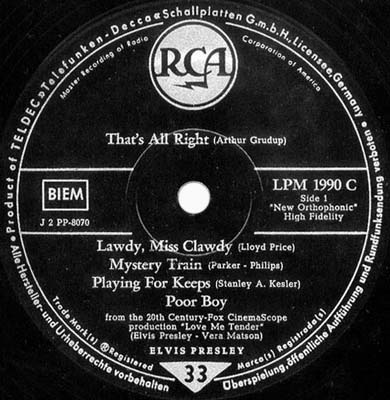 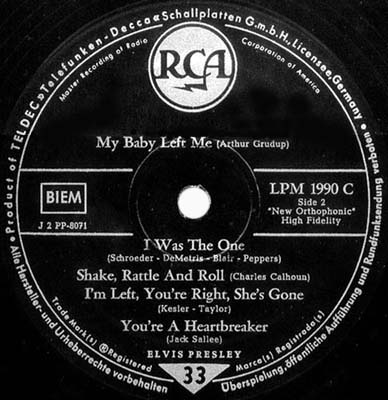 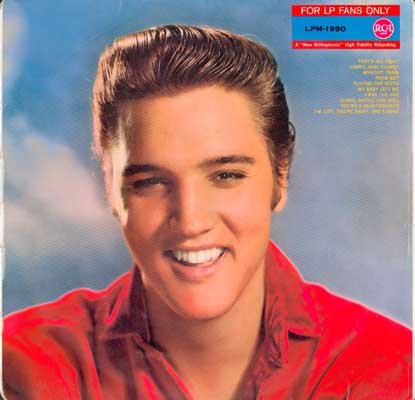 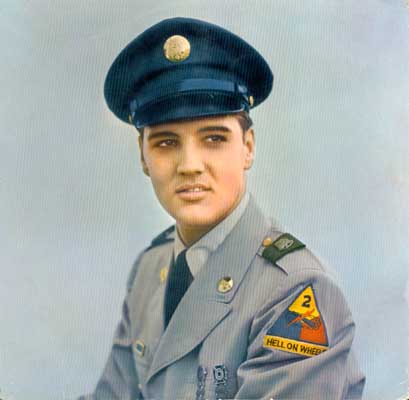 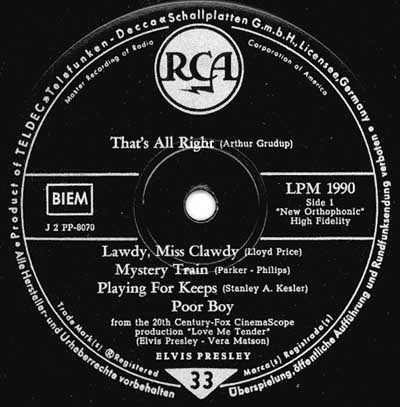 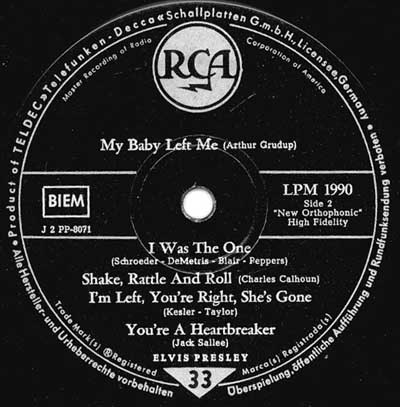 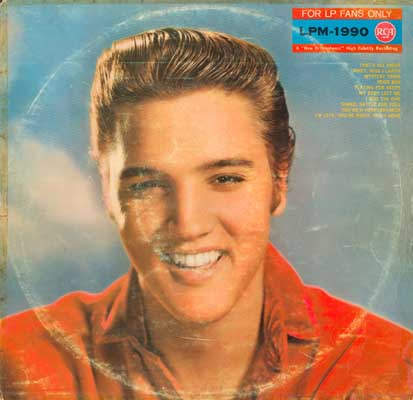 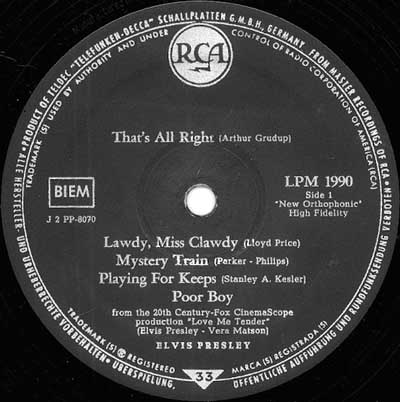 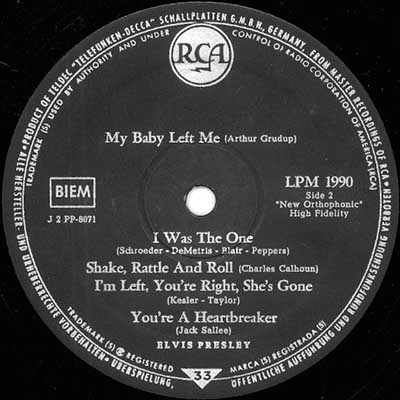